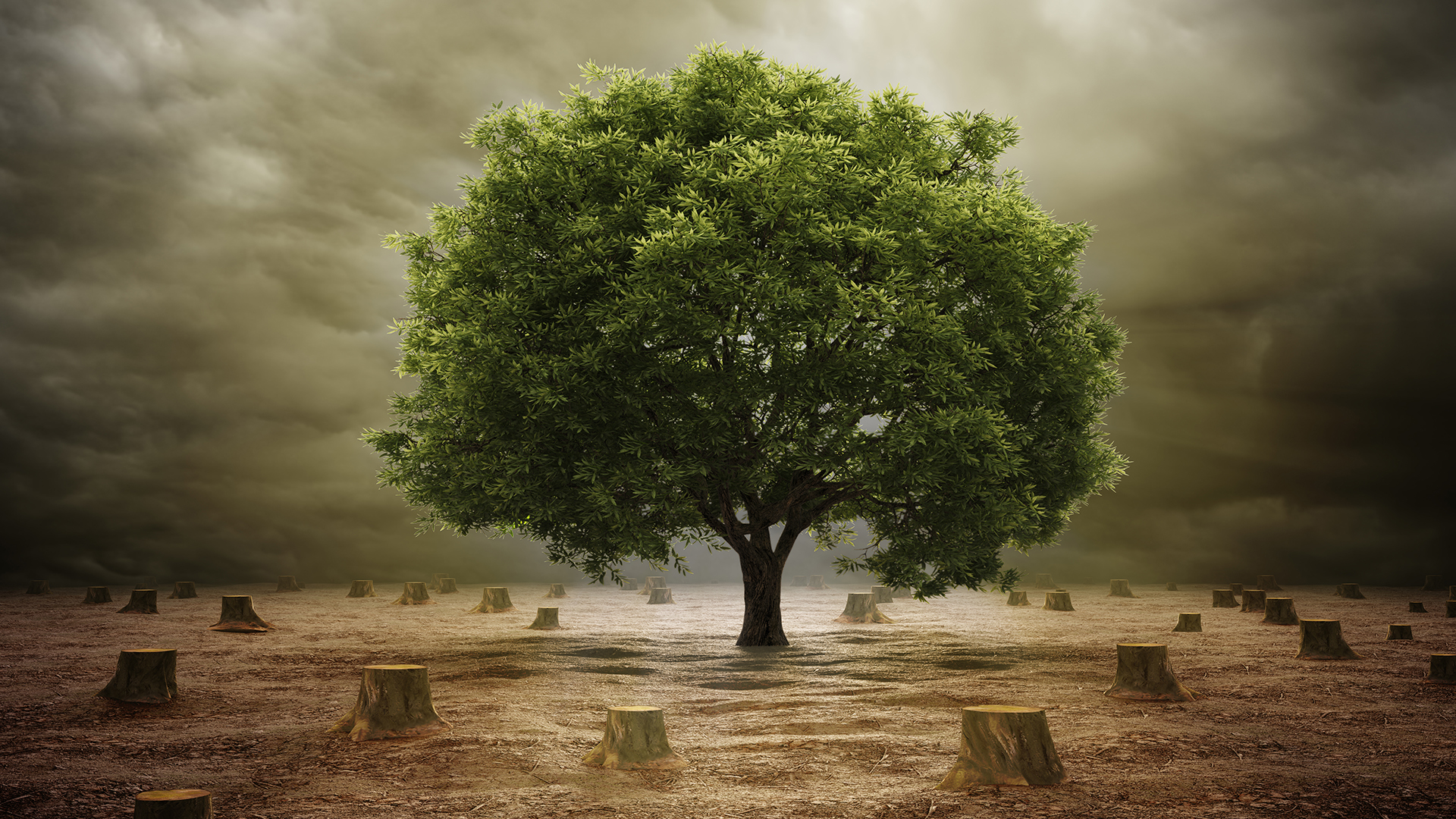 A beetle poses a sigficant threat to what makes South Africa’s biodiversity unique.
It could potentially be one of South Africa’s largest ecological tragedies, judging by the number of trees it has killed since arriving in 2017.

No remedy has yet been discovered for this devastating threat.
The infestation is spreading nation-wide. It is conservatively estimated that the mortality rate of urban trees infected by shot-hole borer (PSHB) is 25 percent. And the clock is ticking.

This is a country-wide threat, requiring sustainable solutions
Ones not limited to reductionist approaches must be considered, as much as safeguards from cowboy contactors offering false hope, or opportunists with DIY treatment kits.
The City of Cape Town proposes a protocol that that kills the tree in order to kill the beetle.
Look over alternative systematic treatments based on international scientific trials.

What Is the Shot Hole Borer?
These beetles are native to Southeast Asia – that  move a kilometre per week, rapidly infesting and reproducing.
Infected trees can contain more than 100,000 individual beetles.
They dig tunnels into the trunks and branches of host trees where they lay their eggs.
The female beetle carries a fungus which she spreads through these tunnels which then becomes food for both the larvae and adults.
This fungus disrupts the flow of water and nutrients of the tree (its vascular system), which causes tree decline, branch die-back and tree death – from malnutrition.

The beetles appear to love certain trees more than others
Their target species are London plane trees, English oaks, Liquidambar, Japanese & Chinese maple, and Boxelder.
But country-wide surveys are finding infestation being spread to fruit trees including olives, as well as indigenous species, such as coral trees, wild olives, yellowwoods and Natal figs.

How to identify the beetle
Detection is difficult as they are very small – about the size of a sesame seed (2mm long).
Instead, look out for signs by inspecting the trunks and branches of your trees and those in your neighbourhood.
Look over their tell-tale indicators, although the symptoms may vary across tree species:
-Multiple  round 1mm wide entry-holes, similar to paper punch holes;
-Dark, wet staining, oozing, and thick gumming around suspicious holes;
-Streaks of white powder, sugar volcanoes, or fine sawdust coming from trunk/ branch holes;
-Wilting trees and dead branches.

What Can You Do

Because there is no known effective insecticide against it, we can only be proactive by preventing the spread of the beetle and removing the environment that allows it to reproduce.
This means start a watering and fertilising regime to make your trees as healthy as possible to withstand an attack – because if a tree is strong enough it can flood borer tunnels with its gum or sap.

First thing you should do when you see signs of an infected tree in the Cape Town area is DO NOT prune, cut it down or get someone to carry away the dead wood on the back of a bakkie … because this will allow thousands of beetles to fly off as the infested wood is moved to a garden dump.
It is estimated that there are usually well over 100,000 beetles in a tree that has a single branch exhibiting signs of dieback.
This is why you need to cover any dead wood with a thick plastic tarpaulin immediately.

The second thing is notify your neighbourhood and create awareness so that everyone is on board and informed.
Early detection is crucial to limit its spread.
Residents of the Somerset West / Helderberg area where it is prevalent, are requested to NOT prune, remove or cut down any tree suspected of being infested.

Then either … contact a reputable, professional tree expert who has been working on alternative systematic options for a number of years and has a proven track record of success, such as local  arborist Riaan van Zyl or consult SALI – the South African Landscapers Institute’s list.

Or else … report it to The City’s Invasive Species Unit. Their teams will chip trees on site and remove the infected wood – under plastic – to designated sites for burning or solarisation (keeping under plastic for six weeks in full sun).

The third thing – at the same time is DO NOT USE any unknown wood for fire wood purposes, or buy wood from unknown sources.
Purchase firewood from reputable suppliers only – no back of a bakkie bargains.
Because the disease is being brought in by infected wood. And the most important vector for the beetle’s spread is human.

Be vigilant!  Experience in Gauteng, where the infestation has been established for over five years, has shown that it is extremely important to dispose of infected wood by following established removal protocols.
Judging by the destruction in Knysna as well as Sandton (one of the world’s largest urban forests with over 10 million trees) the shot hole could well be one of South Africa’s largest ecological tragedies of all time.

Do watch this short, local video for helpful advice